Why did you get your Pontiac? 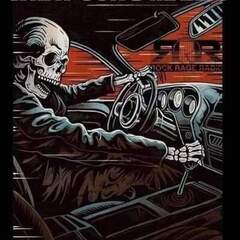 I Joined the Army in 1973 and my first permanent station was in Frankfurt Hoest Germany in early 1974.   By 1979 I  was tired of driving used German model cars, and wanted to show the German Citizens

In 1967, I was driving a 1966 Catalina Convertible. I came home to Michigan, from working in Chicago, to find a draft notice to report the next day.  I had to give the car back to the dealer; which yo