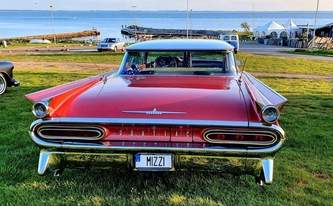 Today nearly everybody seems to push for longer drain intervals, but why? Now oil manufacturers don’t, of course, but auto makers do, fleet owners do, the railroads do & EPA of course, again why?

Yup the wheels take some patients, but these push the things to new heights. The outer rim inset is all finished by hand, as well as all the detail! All those lines on the Indian are carv