Looking for a new car 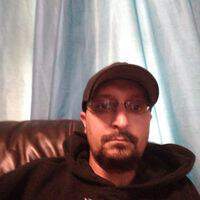