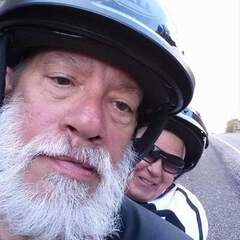 I'm considering adding one of the following and am open to suggestions.

Now that I live in the boondocks, a manual trans is desirable.  I know, other than the TA these aren't technically Pontiacs, but I'm old and like my modern conveniences.  Fireproof underwear.  Go.

7 answers to this question