a wide track question of sorts 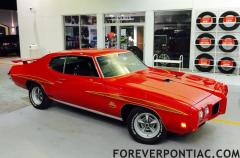