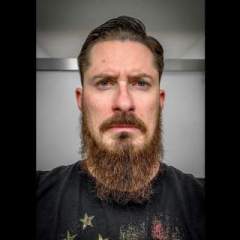 By markpetersonii
February 8, 2011 in Other Autos


Advertisement Become a Sponsor
Tired of these Ads? Purchase Enhanced Membership today to remove them!
×
×