Not much to show yet but... 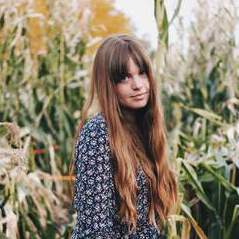