I'm a retired seniour citisen and a gear head 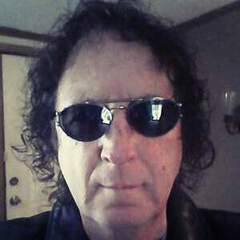