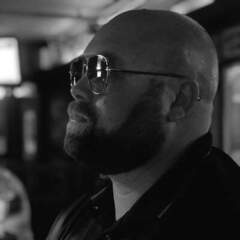 By Jason G,
May 24 in Introduce Yourself