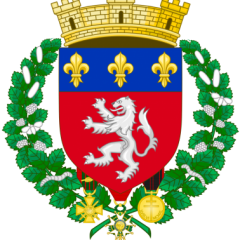 Act for the return of Pontiac

By The_Lyonnist, May 14, 2019 in General Pontiac Discussion