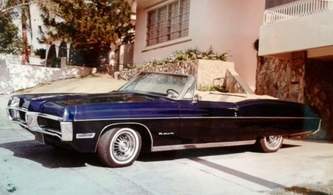 By Frosty,
February 2 in Other Autos